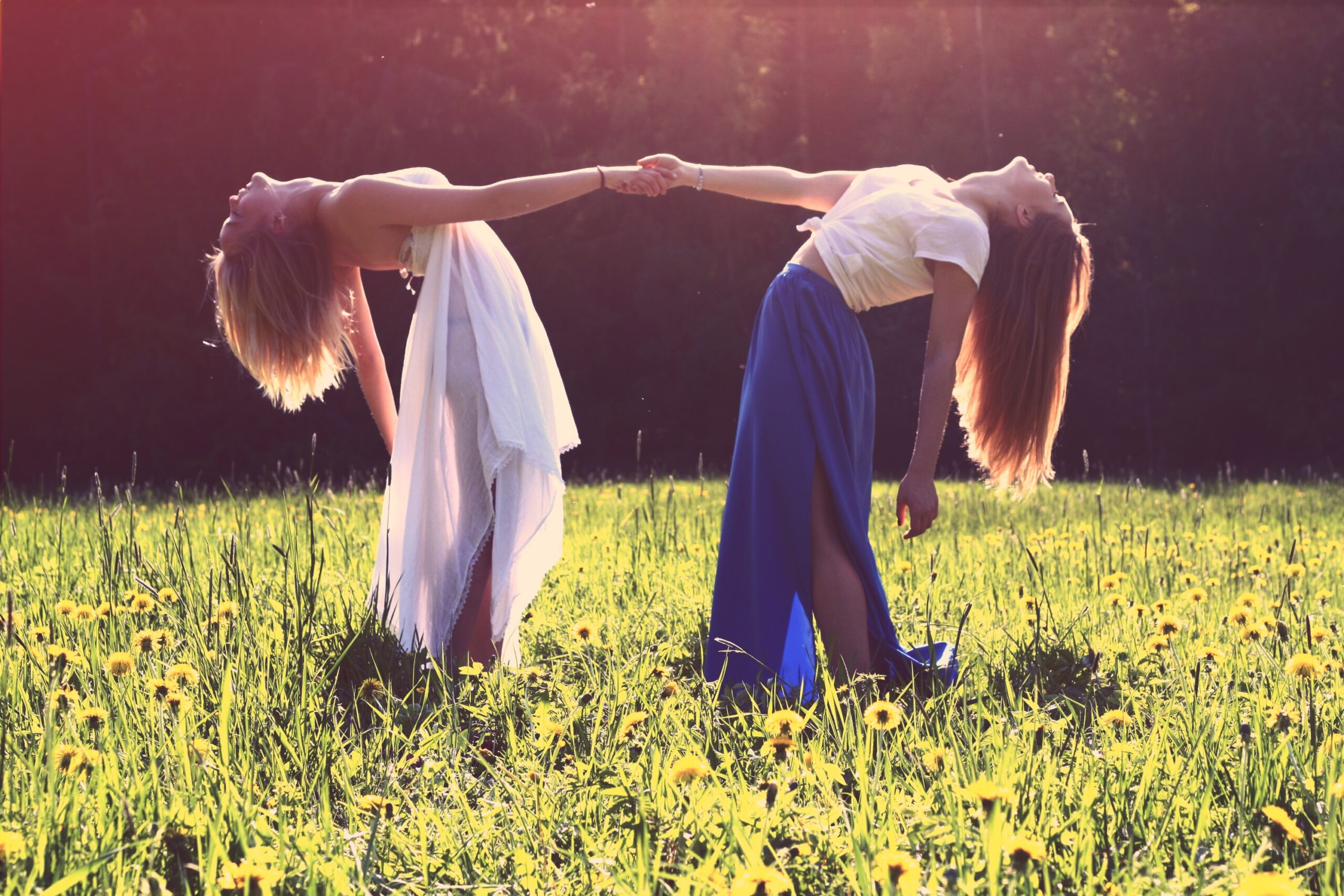 The word “pagan” conjures a plethora of inventive concepts. Some people assume it exclusively means devil worship, which usually is far from the truth. While there are those who practice dark arts, many who follow the pagan path are genuinely positive souls with good intentions and compassionate hearts. They celebrate the earth, seasons, moon cycles, the elements, and working with natural energies. Furthermore, modern pagans, often referred to as witches (a term that applies to male and female practitioners), work toward a healthy balance of mind, body, and spirit with high regard for karma and consequence.

Nonetheless, the words “witch” and “pagan” stir up images of cackling hags with green skin and warts, or cloaked eerie figures hunched over pentagrams and performing sacrifices by torchlight. These primarily outdated misconceptions and stereotypes reflect the fear-based activities of the distant past, often manifested in Hollywood portrayals.

Technically, a pagan is anyone outside of the Christian faith (i.e., a heathen). Once a derogatory term directed toward those living in rural communities, during the Roman rise to Christianity, the word came to describe anyone who believed in multiple deities, as in the old ways.

Traditions or Sects of Witchcraft and the Pagan Path

“Traditions” in this context refers to the different sects, belief systems, and types of pagan practices. There are more than 60 diverse varieties of witches enveloped in paganism.

Kitchen and garden witches work with herbs, spices, and fresh harvests from a garden to create teas, tinctures, healing salves or scrumptious meals crafted with magical intent. There are many other branches to the pagan family tree, including those who build faith on the faerie realm (or the Fey) and otherworldly creatures, sea witches who nestle into private coves near large bodies of water.

Paganism is not one religion

Paganism is not one religion, but a collection of sects tucked under the umbrella of the pagan path. These are like the many denominations under the cap of Christianity.

Pagan, in its purest form, refers to ancient ways. It harkens to a time when legends and lore of Greek, Norse, and Egyptian gods and goddesses intermingled with long-held mortal beliefs in multiple deities.

Modern or neo-paganism still encompasses a following who honor and worship a multitude of gods and goddesses. Contrarily, some pagans do not subscribe to a belief in deities, while others connect with a single divine entity.

Some pagans inherit their beliefs system from ancestral history. Descendants of known pagans are natural-born witches who may opt to carry on family tradition or walk a different path. Other witches follow their intuition, curiosity, or an inexplicable draw to elements contained within the pagan ways.

Covens are groups of witches and pagans who choose to practice their faith as a united group. There are also solitary practitioners who prefer to work alone.

Some who follow the pagan path believe in spell work and energy shifting through ceremony and ritual; others foster healing arts with herbs, oils, and plant-based medicine. Some pagans work with crystal energies and healing practices such as Reiki and the alignment of the chakra system, color magic, and those who specialize in divination through the arts of reading palms, tarot, tea leaves, and other psychic conduits.

How to install MongoDB 4.0 in replication on Windows Server 2019