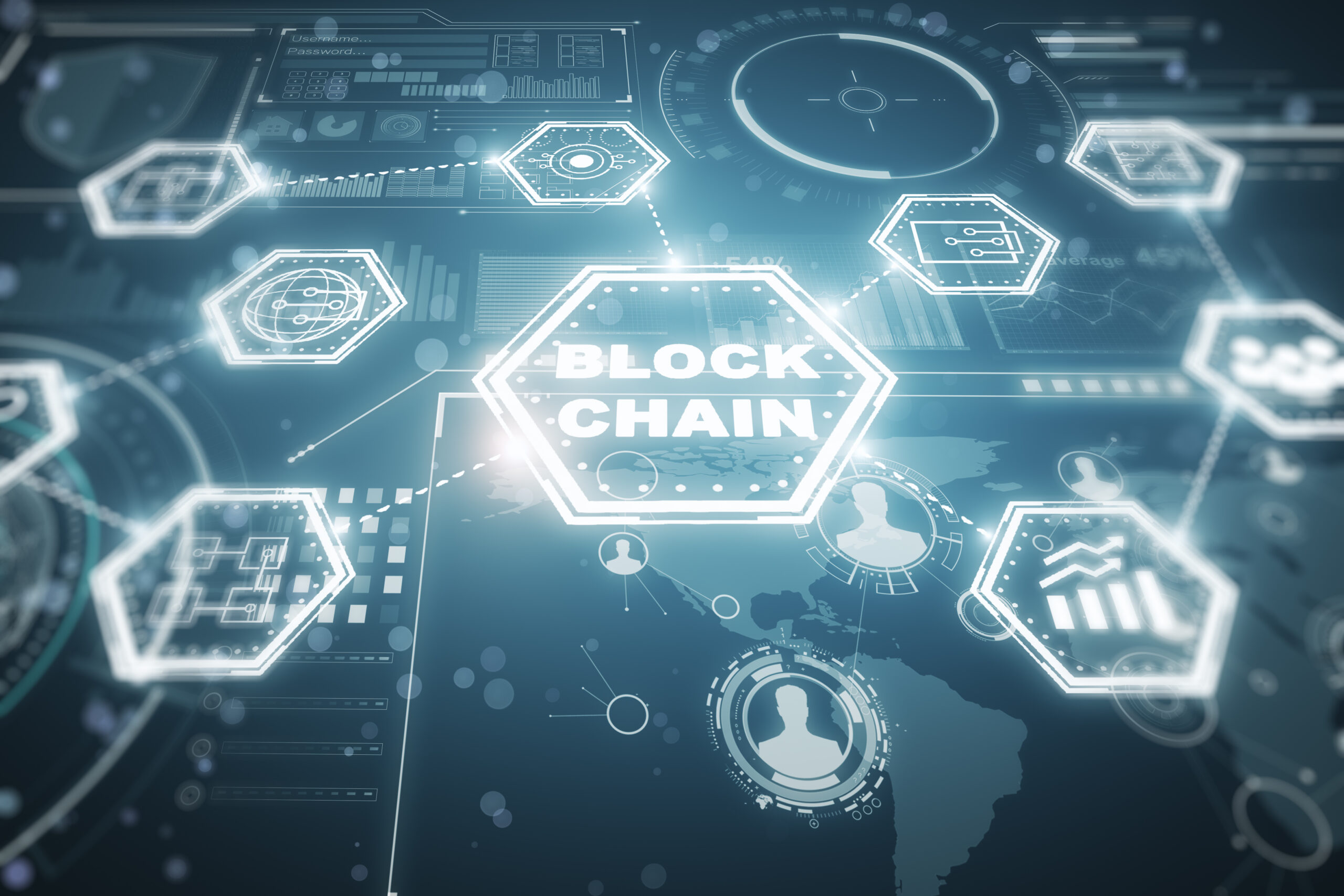 Only a few years back, the world had never even heard of Blockchain and Bitcoin digital currency. However, the massive surge in cryptocurrency places has changed all that. In fact, blockchain technology has now truly come into its own and reached the masses. The sheer volume of trade that is taking place in digital currency via the Blockchain is stunned even IT experts all over the world.

Massive increases up to 200% have been recorded in the recent past. This is partly due to the many different advantages of using Blockchain technology. Some of the key benefits are concerned with digital currency.

Bitcoin and the Increasing Value of Freedom

Many people live in countries where they feel that their financial assets might be threatened by greedy governments. This is why they want a safe haven for their money. Before the advent of Blockchain technology and its many security features, they usually parked them in overseas accounts including the Cayman Islands or Cyprus.

With that said, it is important to understand that in case of a financial emergency, the government (where such offshore accounts are maintained) can effectively block these accounts. Moreover, they can also actively prevent them from being shifted back home or to any other point of transit.

Financial freedom, after all, is the key reason due to which people opt for overseas accounts. This is why realizing that they have lost their entire life’s savings is a pretty rude shock for anyone.

There is another important reason because of which Blockchains popularity has been steadily increasing. It not only gives you near-total anonymity, but it is almost impossible to hack and gain access to your funds. The extremely high level of security of blockchain technology effectively ensures that your money is tamper-proof.

Ultimately, financial security has a lot to do with trust. Unfortunately, this is a  major problem with most paper-based national currencies. All of them require the critical element of trust to be able to work well.  The nation’s respective central bank and other regulatory bodies must be fully trustworthy i.e. they won’t deflate the national currency. Apart from that, you will have to trust the commercial banking system and make sure that they won’t take undue advantage of the funds you have deposited into their vaults.

Unfortunately, the financial crisis of 2008 and 2009 showed that this trust can easily be broken by the regulators.

Commercial banks loan out the funds we lend them. This is the way they earn a profit.  But in the event of a major financial crisis, they don’t have enough funds in reserve. In case there is widespread panic and people start reclaiming their deposits, they won’t be able to accommodate you. This is because they just simply don’t have the reserves left to pay you back.

The almost inevitable result is a major financial crash and if it is not contained, it will have a domino effect. The result in this case will be a complete meltdown since the stock exchanges also follow suit.

Furthermore, we also have to trust the conventional banking system with our super-secret passwords and our identities. In case the bank’s system is attacked by frauds, hackers, and identity thieves, you might lose your hard-earned money in a flash.

Blockchain Does Not Depend on Conventional Security Protocols

However, a blockchain operated system does not depend on such conventional security measures. This is because the system is based on extremely complex cryptograms instead of blind faith and trust in the financial system.

Add to that the fact that unlike most regular currencies,  a blockchain created digital currency is more than capable of doubling its own value within a year. No modern bank or any other formal financial institution can guarantee this kind of profits to its depositor base.

In fact, the governments that were most vocal against the adoption of Blockchain technology have now started to accept it. They are now even offering services using this technology.

A Highly Effective System of Checks and Balances

A system of checks and balances is absolutely pivotal for the success of any technology—especially for something as sensitive as financial data. This holds particularly true regarding the stability of a currency. Here, the Blockchain is directly responsible for the security of digital currency, such as bitcoin (for example).

Bitcoin consists of a shared public ledger and the whole system relies on Blockchain security. This is why there cannot be any compromise on the safety and security of this technology. Once the transactions are duly confirmed, they will be added and included into the blockchain.

This is the best way for you to calculate your total spendable balance. The system works well even when you make fresh transactions since they are capable of being independently verified. The blockchain will authenticate the transaction and give it legitimacy by verifying that the bitcoins being spent are actually owned by the spender.

This verification is trusted because of the intrinsic integrity of the Blockchain thanks to its highly advanced and virtually unbreakable ciphers.

Enhancement of  Security all Across the Board

There are many different reasons because of which blockchain is considered more secure than just about all other record-keeping systems. The key difference is that all transactions must always be agreed upon by both the parties before they are recorded. Once the transaction has been approved, it will be encrypted and also linked to the previous transaction. This makes it very difficult for anyone to access the data linked to the transaction.

But that is not all as far as blockchain security is concerned.

The information is stored across a vast network of computers rather than on a single bank server. This also makes it virtually impossible for hackers and other unscrupulous individuals to gain access to the transaction data.

This is why Blockchain security is very important for any industry where the protection of sensitive information and data is crucial. This can include government, financial services, and even healthcare. In all of the fore-mentioned sectors and several other ones as well, Blockchain technology is changing the flow of critical information. And in this way helping to prevent not just fraud but all other forms of unauthorized activity.

Cost reduction is a priority for most businesses. With blockchain technology, you won’t need third parties or middlemen. Ergo, you won’t need any guarantees from your trading partners or get the contract verified by banks and lawyers. On the contrary, you can just put your faith in the data present on the blockchain. Furthermore, you won’t have to review this much documentation either in order to complete the trade. This is because all the parties to your contract will have the required permission to access the same version of the transaction.

If properly implemented, blockchain technology definitely has the potential to effectively disrupt many existing financial models. You can also use it to increase drive operational efficiencies and reduce costs to an unprecedented level.

What makes social engineering a common phenomenon in today’s world

The Importance of Security Products in Today’s World