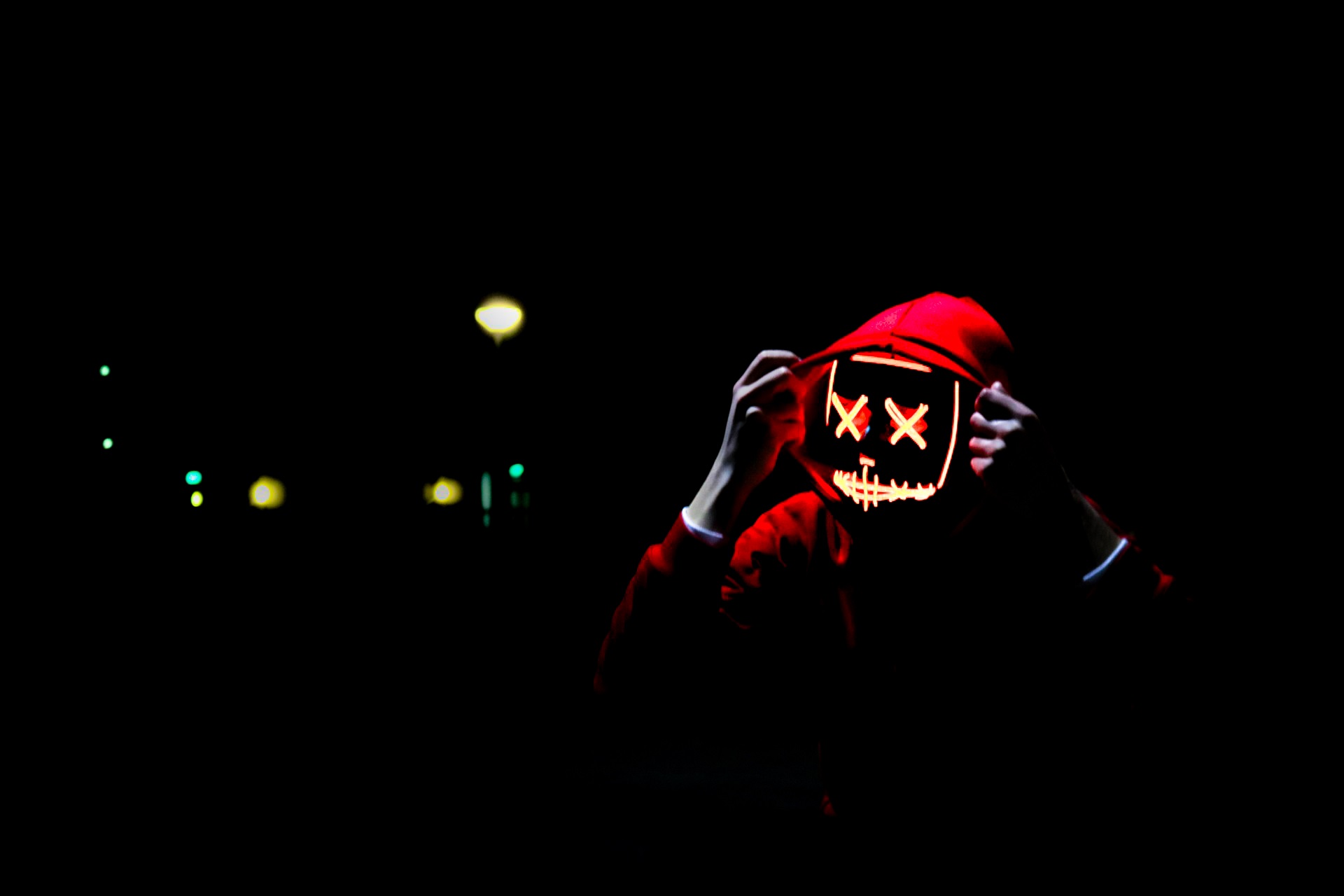 Combat Oriented AI
The beautiful and amazing single player games such as Doom III, Deus Ex 2 and Unreal 2 were the games with captivating gameplays and were focused solely on the offline single play and offered little to no support for multiplayer mode. It can be concluded from this that the game designers know the importance of AI for good games and have classified the gaming AI into three most important categories being Combat, Non-Combat and Analytical AI, most often implemented of which is Combat AI.

Combat Purposed AI
Most probably the most often applied forms of gaming AI, combat purposed/oriented AI can be seen in almost every shooter game there is. The game designers of the First Person Shooter games depend on the combat AI to make their games playable. The evolution of combat AI was slow until the Valve’s Half-Life emerged into the gaming world. After the Half-Life, the Marines showed its clever combat AI to the gamers after which the combat AI became the subject of attention for the game developers. Today, the combat AI can be seen ducking around the corners tossing grenades at you and even flanking the players. But the combat AI still has the room for a lot of improvement before they can replace human opponents and lacks the qualities like knowledge of its environment, effective utilization of teamwork, ability to hunt down opponents and survival instincts.

Awareness of Environment
The difference between the AI and a human player to have the awareness of its environment can clearly be seen in a multiplayer match. The player will find high spots to snipe, places for ambush, flush out places for hiding places and use them for cover and ambush. You will never see a Combat AI designed for multiplayer games, also called a Bot, take these actions. The ability to interact with the terrain is a much desired feature of AI.

Making Most Out of Teamwork
The veteran players always move in groups or in coordination with each other in well-organized teams in multiplayer games. The Combat AI does work in teams like in CS but that teamwork is mostly self-serving and irregular. If the Combat AI can be taught to work well in teams, it would dramatically enhance their effectiveness and realism.

The Hunting Ability
Since the introduction of the First Person Shooter games, the AI has always stood in Guard Mode making the player to enter its territory. Whether the player enters gunning through the front gate or tries to sneak behind them, the AI has to make a decision in a very short time giving the déjà vu scenes in a lot of games. If the Combat AI has the ability to track down the players instead of waiting for them that would change the entire playing style of the shooter games. This Hunting feature would, however, require a lot of complexity like detailed sensors built into the AI and player’s ability to realistically affect the environment like leaving footprints.

The Survival Instinct
The survival instinct means to protect one’s self from harm, even when the chances of getting hurt are close to zero or none at all. This could be translated to taking cover during reload or short sprints to avoid an area swarming with enemies. Often branded as cowardice, this survival instinct could bring the Combat AI one step closer to most human like behavior.

These four qualities of combat AI, when used together, can make the game experience more exciting. But it remains to be seen if the AI can be enhanced to a degree to achieve even one of these features, let alone all four.

How to add Instana to Xenforo 2.0

8 Most Incredible Places To Visit In Japan