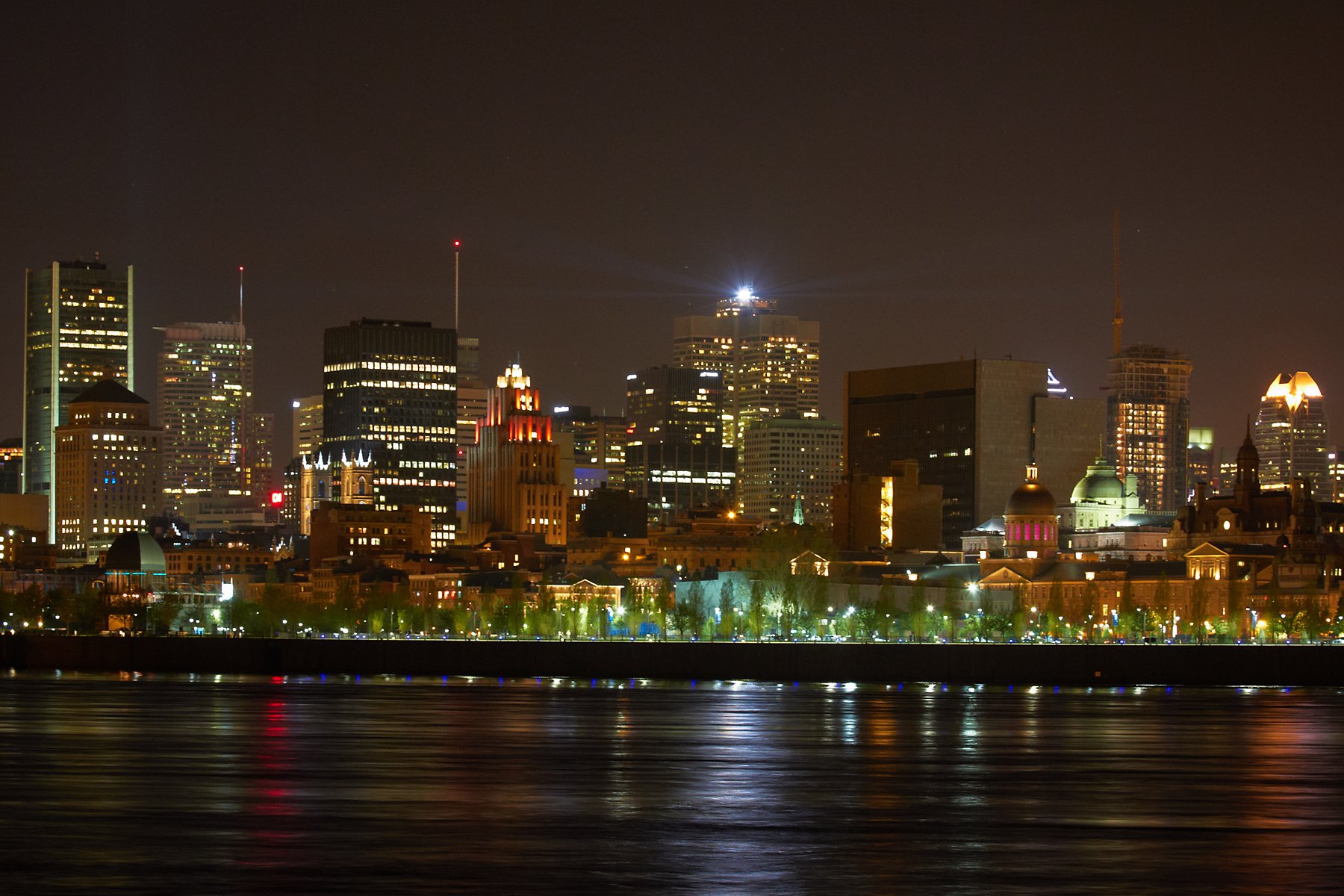 Urban Sociology allows us to examine social life and human interaction in urban areas (Jayaram, 2010). It is a well-entrenched subfield of sociology, which attempts to analyze the problems, changes, processes, and structures of metropolitan areas and to offer input for decision-making and policymaking subsequently.  It utilizes statistical tests, ethnography or observation, interviews, social theory, and other approaches to examine a range of subjects, inclusive of demographic, economic, and migration, as well as things like sexuality, crime, race relations, poverty and many other developments that sprout in active cities (Jayaram, 2010).

As such, urban sociology will enable the authorities of cities like Montreal and New York to study the current population trends and crime rates, and as a result, they will be able to come up with policies concerning the development of adequate social amenities in areas where there is high population growth. Besides, they will be able to formulate proper security measures in areas where there are high crime rates within the cities. Aforesaid, this article delves into the importance of sociology to big cities like Montreal and New York. It also highlights how sociology can benefit these cities.

Population growth
Sociology can help city authorities to comprehend the population growth trends within their cities (Jayaram, 2010). As such, subfields of sociology, such as urban sociology will provide the statistical data and evidence in regards to the factors spurring the growth. For instance, the authorities in New York will be able to understand the faster growth in Bronx County, which is one of the five boroughs of the city (Croke, 2018). Aforesaid, population growth is influenced by several factors like migration from other states, and natural growth (births). With urban sociology, the authorities will be able to specify how birth rates and immigration are contributing to the population increase in their areas.

The findings on population growth have significant ramifications for public policy in these big cities. Smaller areas which have assets, such as arts and culture, universities, natural amenities must build on them to lure talent and spur growth. However, for a majority of small areas that don’t have these kinds of traits, the authority may formulate public policy to be more active in improving the adverse consequences of a slump than reversing it. More importantly, in areas where there is higher population growth, the authorities will come up with policies to improve the quality of life by investing in social amenities like health services. A healthy population will translate to an improved economic rate because the city will have a productive workforce.

Housing
With the severe shortage of housing in Montreal, urban sociology can help the authorities to come up with the necessary measures to solve this problem by providing them with the real data. For instance, the vacancy ration in Montreal was 1.9% below the required ratio of 3% to have a balanced ratio (Labreche, 2019). In many years it has been hard for the youth to acquire a decent apartment because a majority of landlords prefer older people. As such, sociological studies provide crucial information on the current state of housing in cities. Therefore, the data can help the city authorities in formulating housing policies to solve the shortage of houses in the cities. Besides, this will open an opportunity for more people to work and do business in the city. The increase in the Labor and businesses will allow the city to get more resources through increased tax collections, thus, boosting it economically.

Crime Rates
Urban sociology can help city authorities to understand the crime patterns in the city. For instance, authorities in Denver, Colorado struggled to explain a crime rate increase of 3.9% in 2016 (Elliot, 2018). Also, bodies in San Antonio Texas could not correctly comprehend the 52.5% rise in crime rate in the city (Elliot, 2018). As such, sociological studies play a critical role in assisting authorities to comprehend the factors contributing to these high crime rates in the city. One major factor contributing this is the poverty levels witnessed within the cities, and as a result, they opt to engage themselves in crime to make a living. Besides, the inadequate employment opportunities within the cities have pushed many people to engage in unlawful activities. With high crime rates, investors shun away from investing in such cities. However, if the recommendations from sociological studies are implemented, crime rates can decrease substantially.  As such, the secure city environment will attract more investors, and this will boost the economic development within the cities.

Conclusion
Urban sociology plays a vital role in helping authorities to understand the current trends within the city. For instance, it assists them in comprehending the population growth with the city, and such they formulate the necessary policies to improve the social amenities in areas where there is a higher growth. Besides, the proper implementation of the plans will guarantee a more productive workforce that will boost the city’s resources. With the severe shortage of housing in cities like Montreal, urban sociology can help the authorities in coming up with the necessary measures to solve this problem by providing them with the real data. It is evident that the role of sociology in urbanization not be underestimated.

Labreche, A., (2019, April 2). Even in Montreal, It’s Becoming Harder to Find an Apartment.
Retrieved from Vice: https://www.vice.com/en_ca/article/nexppq/even-in-montreal-its-becoming-harder-to-find-an-apartment (accessed May 22, 2019).

Are our infrastructures secure?

5 Critical Questions Every CEO Should Be Asking About Cybersecurity