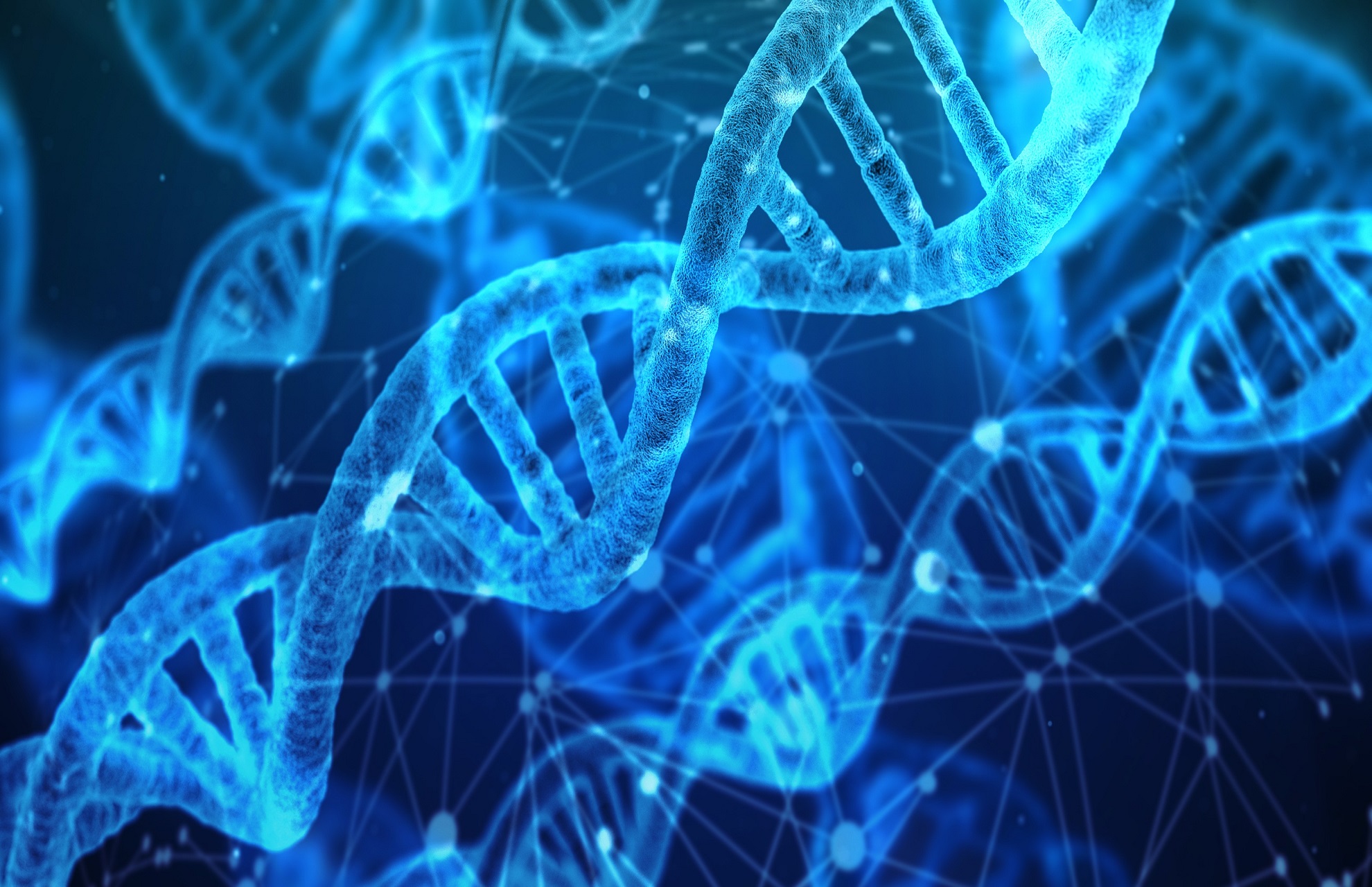 Genetics is one aspect of biological science that has tried to figure out how DNA works since the beginning of time, to try and find out why there are differences and similarities between human attributes. Each time you think about these things, you are thinking about DNA. You probably aren’t just aware. Genetics is a pretty complicated aspect of biological science, but this article should help keep things simple.

So What Is This DNA?
In a nutshell, DNA means deoxyribonucleic acid, the molecule that holds all the genetic information that every animal parent pass on to their biological offspring, be it human beings, insects, birds, whales or those cute orang-utans. DNA is what determines physical features, flaws, diseases, behavioral traits, and issues such as lactose sensitivity.

It’s safe to think of DNA as the most intricate blueprint ever made. It’s responsible for dictating to your body how it should grow, how to function and how everything should work in your body right down to the tiniest detail, so even the tiniest errors in the blueprint can have dire consequences.

For you to understand the concept of DNA which is like a huge instructional manual for the body, you have to first look at how its primary component works. This primary component formed by a network of compounds called nucleotides make up the building blocks of the DNA.

A nucleotide is a sugar molecule that has been joined to a phosphate group and nitrogenous base. This nucleotide joins up with other nucleotides to form a scaffold of bases to make up a single DNA strand.

The perfect way to view DNA is in the shape of a ladder. Think of the ladder made up of the sugar-phosphate scaffolds joining together with the nitrogenous base in the middle forming its rungs. These bases are unique in a co-dependent way. This means that each base can only join with a specific another kind of base to form an inseparable base pair.

These bases are of four kinds: adenine, thymine, cytosine, and guanine (A, T, C, and G) and they can only form specific cliques. Adenine can only ever hang out with thymine, while cytosine can only be seen in the company of guanine. If, say, adenine mistakenly pairs with cytosine, the whole body will suffer for it, but that’s a story for another day.

These base reach across the scaffolds to marry their partners to form base pairs. Once these base pairs are formed, the DNA double strand is complete. One thing is left though; a scaffold has to spiral as the ladder rises to form a helix shape. Since there are two scaffolds, there will be two spirals, so when both scaffolds spiral around each other, we have a double helix. Think of a twisted ladder, and you get the picture.

Another Important Thing We Must Talk About Is The Chromosome.

DNAs form chromosomes. A chromosome is a continuous DNA strand. Human beings have 46 chromosomes that pair up to form 23 pairs. Now, this is where you get our traits from your parents from: each of your parents gives you one half of each pair, that is 23 chromosomes from your mother and 23 from your father. 22 of these chromosome pairs are the same in your mother and your father, but the 23rd pair is where things change, the X and Y chromosome. That change is what determines if you’re male or female. If it is an XX pair, you’ll be female; if it’s XY, then you’re male.

Then There’s Also Genes.
Genes are located inside your DNA and are specific portions within the DNA that code for a specific set of instructions that are in turn expressed as a sequence of the bases (remember A, T, G, and C). Genes are not directly responsible for what happens in the body. However, amino acids do. What the genes do is supervise and instruct. The amino acids do the actual heavy lifting. The genes direct the amino acids to arrange themselves to form proteins, complicated and humongous molecules whose shapes and groupings determine the kind of cells they create.

As an illustration, if a gene code asks some amino acids to build proteins for a muscle fiber and requests explicitly for something that’s thick and contracts easily and tires out quickly, what the amino acids do is create thick fiber muscles, and if they make a lot of them, the person will be very athletic but lack endurance. That is why sprinters typically look bigger and stronger than marathoners but tire easily.

The whole process is super complex, with over 20,000 genes responsible for directing amino acids and coding proteins to form the intricate framework for you to live with.

All your genes on all your chromosomes collectively form your genome. Scientists first sequenced the humane genome in the year 2003 in what is now known as the Human Genome Project, so there is still a lot of things scientists have yet to learn about the genome. But reading this article is a good place for you to start.

8 Most Incredible Places To Visit In Japan