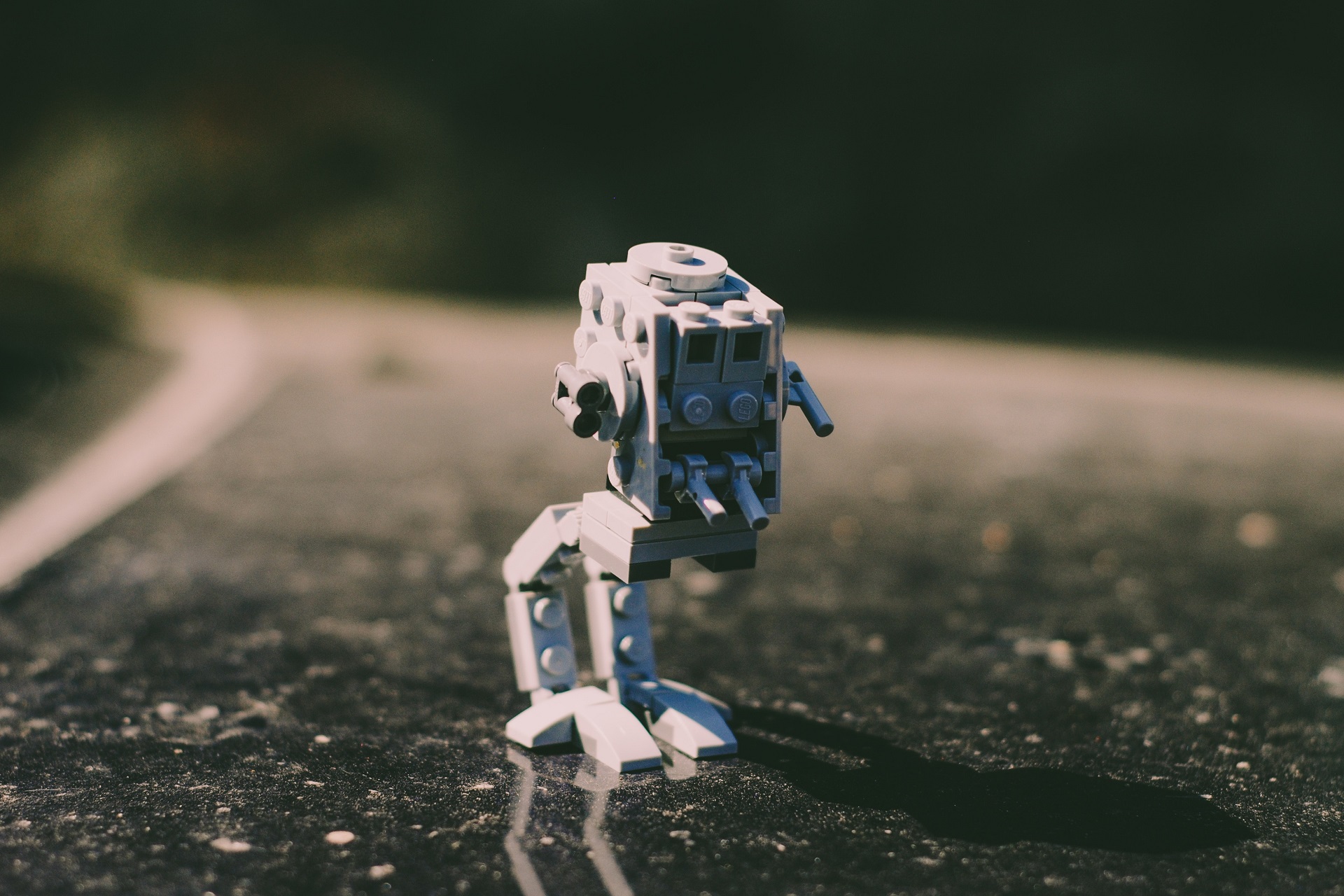 The artificial intelligence, often referred to as AI, is without any doubt the most important field in the entirety of robotics. The topic of AI in the robotics has always been a controversial one. We all know that a robot can perform an admirable job while working on an assembly line but there is a bigger question on which not everyone can agree. That big question is that, can a robot ever possess the intellectual abilities of human beings? Can they ever be as intelligent and capable of independent thought like human beings with the same intellectual abilities?

The term AI is sometimes a bit hard to define just lie the word “robot”. The final and finished form of AI would be the replication of the thought process of human beings. This thought process includes everything which makes the human beings the most complex and sophisticated known AI in the known universe. This includes ability to learn something, to reason, to use languages and the ability to formulate and create ideas. The robotics have made a lot of progress in developing better limited AI to the limits of replicating some specific intellectual elements, but the realization of a self-thinking machine is still far from the grasp.

Problem Solving AI
The problem solving has already made a lot of progress. The computers are a prime example of that which can solve the problems with some limitations. The idea of implementing problem solving is simple, but is complicated to execute. First, the AI gathers the data through sensors or human input then compares it to the programmed information and runs various possible actions to predict the most successful course of action.

The chess computer is a good example of that. The computers AI doesn’t have any analytical abilities and can only solve the problems they’re programmed to solve. Though some of modern robots have the ability to learn, it is in limited capacity. An example is the obstacle detection and avoidance. Another one is the ability to be able to mimic the human actions through image processing. But they are very limited and cannot absorb information like a human being can.

Socially Interacting AI
Robotics has made many advances which include robots capable of social interactions. The Artificial intelligence Lab of MIT has developed the robot Kismet which is capable of recognizing the body language and voice inflections and can respond appropriately. Just present your hand for a shake and Kismet will not disappoint you. The creators of Kismet believe that the secret of a learning system like that of human beings lies in understanding the low level interaction between the babies and the adult human beings which is solely based on the tone of speech and observable hints. They believe that understanding this system could provide a base for a self-learning AI. The control structure of all the humanoid robots in the AI Lab of MIT is unconventional. Lower level actions re computed with lower level computers instead of a central computer which computes everything. According to Rodney Brooks, the program director, this approach represents a more accurate example of the intelligence of human beings. The basis for his argument is that people do the most basic tasks automatically without having to require a high level awareness or concentration which makes sense. When we are thirsty we just drink water. It does not require great concentration or a high level of consciousness for us to drink a glass of water.

Most Difficult Challenges of All – Human/Natural AI
The ultimate goal of AI is to replicate the thought process of the human brain. To do that, the understanding of the human brain is essential. The development of the ultimate AI is no simple task and is riddled with countless challenges and problems. The most difficult challenge is the lack of a basic and solid model to work from. The human brain contains billions of neurons which are responsible for our thought and learning process through transmission of electrical signals. That much is known to us, but the real challenge is the complex circuitry of the human brain. We still don’t know how all of the electrical connections between the neurons are responsible for actions from basic tasks to undertaking requiring higher levels of reasoning.

Because of the lack of a model to work from, the AI that exists today is completely theoretical is solely based on the hypothesis of the scientists. This hypothesis is based on how human beings think, learn and adapt to the environment. The scientists use these hypotheses to experiment with robots and test the limits of their ideas. The MIT’s AI Lab focuses on the humanoid robots with the belief that experiencing a human like world is necessary for a robot to develop a man like intelligence. The humanoid form of a robot also makes it easier for the people to interact with the robot which will make the learning process of the robot a lot easier.

The research into the AI is vital to understand the working of the human intelligence. There are many opinions on the future with advanced AI. Some robot experts predict that a world where humans live side by side with robots. There are some who say that future where humans could turn into cyborgs is also possible. There are countless possibilities of the future considering the progress of the AI research and development.

Courses I did to become a cloud ninja