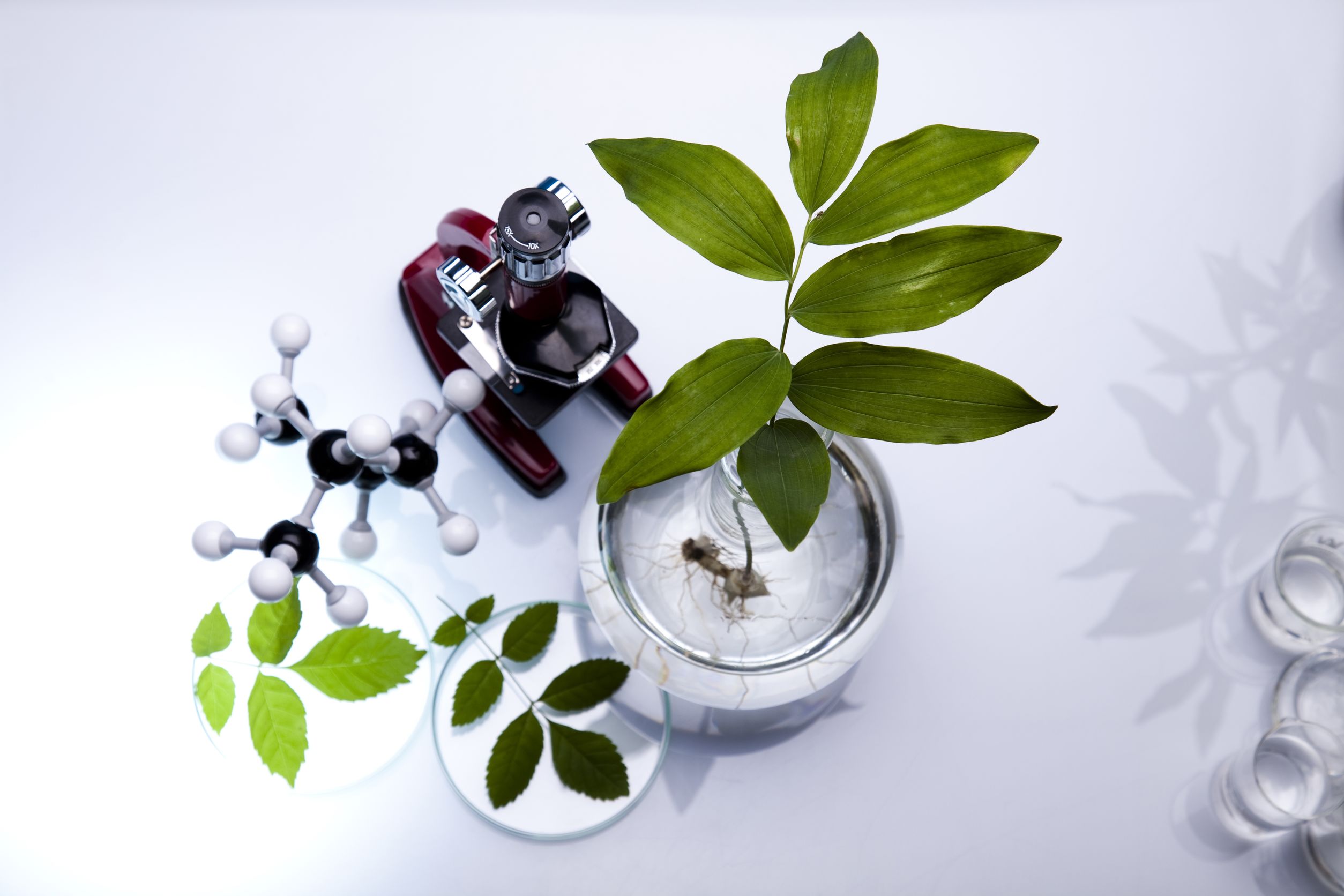 Biotechnology is the disciple of biology that deals with the manipulation of biological entities in order to develop useful products. In simpler terms, it is the application of a living organism to produce products that are beneficial to humans.

Modern biotechnology focuses on the study of genetic engineering, tissue culture techniques as well as bioprocessing methodologies. Genetic engineering is the method of manipulating living organisms at their genetic level. The genetic makeup of an organism is manipulated in order to incorporate a desirable trait in an organism. Tissue culture technique could be used to provide a suitable environment for the development of newly manipulated cells. Bioprocessing technology is used for the scaling up of biotechnological procedures.

Biotechnology could involve simple procedures like baking bread to complex procedures such as the development of a drug. Thus, it is a field that has wide applications. The following are the sectors that have major applications of biotechnology:

The future of genetically modified food products seems to be in a lot of controversies. The biggest threat to the GM crops is their long term effects on human health as well as environment. Some believe that consuming GM food products could develop a disease that would be incurable by antibiotics [1]. The release of genetically modified organisms (GMOs) could result in the development of mutant strains that could prove to be toxic.

Contrarily, the future of biotechnology seems to be more enlightening than any other field of biology. It could prove to be a boon in future for almost every sector.

In the near future biotechnology could be used to upgrade petroleum and coal by removing certain impurities as well as reducing viscosity [2].

Genetically modified chocolate would be a new trend in future as cacao plants are on the verge of extinction. According to the business insider, the cacao plants would be extinct by 2050. This is due to the fact that cacao plants are getting prone to certain diseases as well as they cannot deal with the changing climatic conditions. However, by including a disease resistant trait through genetic engineering, the plants would be able to survive in future.

Cultured meat is a mass of flesh grown under laboratory conditions. It is perfect meat which the vegans would love. Biotechnology would be focusing on developing meat that would not require the slaughtering of animals. This would be possible by extracting muscle cells from the required animal and growing it under suitable conditions to produce meat.

A recent biotech startup named perfect day has introduced cow free milk and dairy products. The genetic manipulation of microorganisms such as yeasts could produce proteins found in milk. Thus, creating a milk product without actually rearing a cow. It could prove to be beneficial for people who are allergic to lactose as well as some of the milk proteins.

Thus, biotechnology could show a tremendous increase in its scope in the near future.

How to install Elastic Stack 6.6 on Windows Server 2019