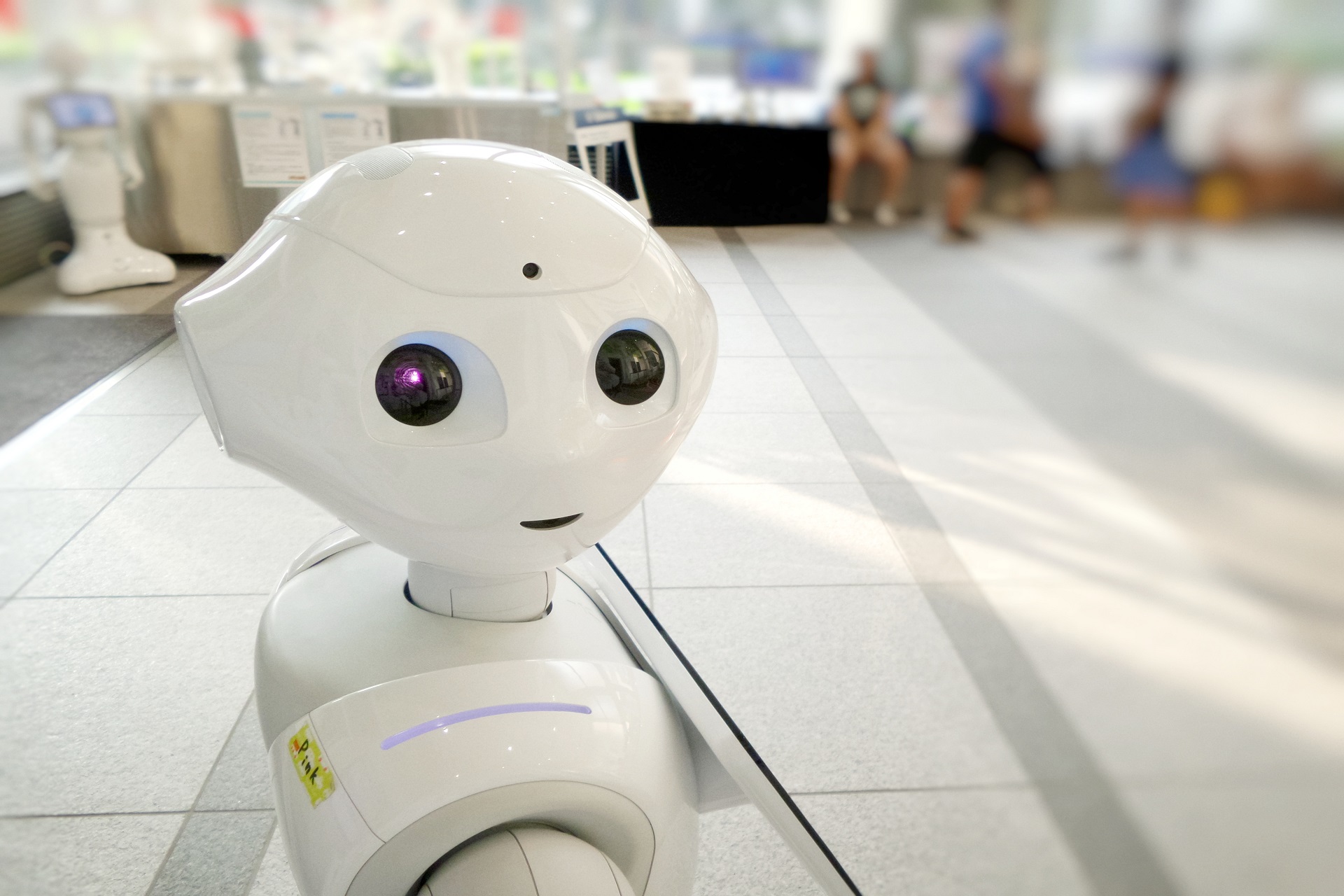 The concept of Artificial Intelligence (AI) has been around for a very long time. The field of AI has seen may significant developments in recent times and AI systems have been employed to perform a wide variety of tasks. However, these systems are still a long way off from reaching human level intelligence.

What is AI?
Artificial Intelligence (AI) can be classified as the branch of computer science which focuses on enabling machines to use decision making and learning abilities to solve both real life and hypothetical problems.

This is very similar to how human beings have the awesome capability of using their experience and reasoning powers to find creative solutions to complicated problems.

Scientists have been endeavoring to endow machines with the same problem solving powers that humans naturally have. Their ultimate aim is to create computers which can mimic human intelligence and think the same way we can.

Where is AI being used?
AI is already proving to be extremely beneficial to us and AI systems have been employed to perform a wide variety of tasks in a number of different fields.

The driverless cars introduced by Google are an example of the usefulness of AI systems and in the future, all forms of vehicular transport could be controlled by efficient AI computers which would minimize the risk of accidents taking place.

AI systems with language and text recognition capabilities have also been developed and in the future, the articles you find in journals and magazines could be written by such systems.

Scientists have also succeeded in enabling computers to understand human speech to some extent and to respond to a limited range of queries. This type of AI is already being used in smart phones and it is possible for such systems to understand many different human languages.

AI for the future
In the future, AI will be used to help humans carry out tasks which are extremely complicated or require special care and sensitivity. AI based robots could be used to help the elderly who cannot look after themselves. What’s more, the operation theatres of the future might not have any doctors at all if long and complex surgical procedures can be performed by robotic AI based systems with accuracy and precision levels that are not humanly possible to achieve.

AI robot systems could also help us explore areas that are not easy to access, such as the cold and dark depths of the oceans. They will also be used for rescuing people from hazardous places like burning buildings and earthquake zones.

How to install Elastic Stack 5.4 on Windows Server 2016

How to install MongoDB 3.4 in replication on Windows Server 2016