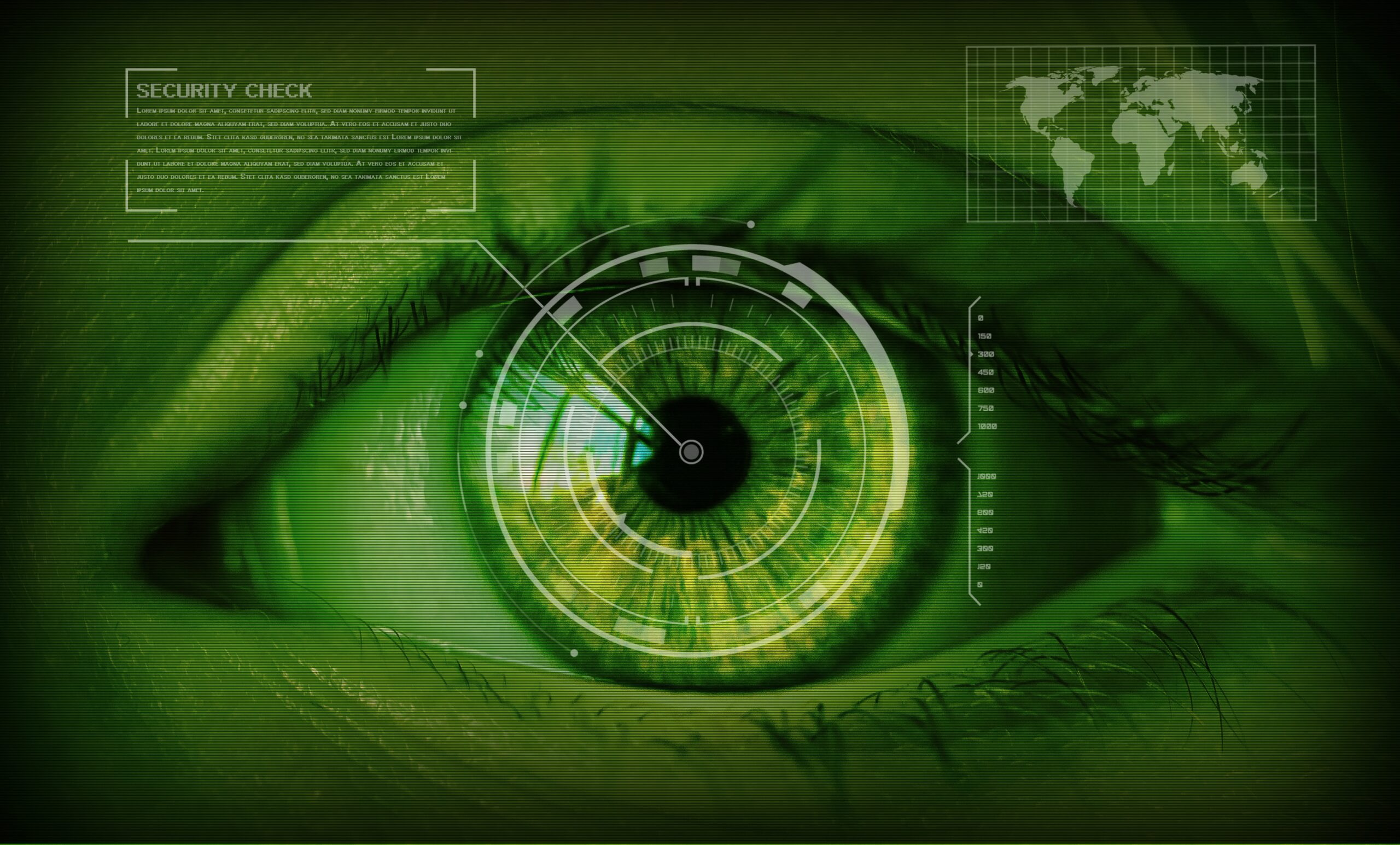 We are all aware of hackers who use technical expertise to access our computer systems and compromise our personal and sensitive data. These hackers are highly skilled and know advanced techniques to break down our security system defenses.

Hackers use many tactics to steal people’s information. One common tactic that has become extremely notorious now is social engineering, i.e., hackers use the art of manipulation to steal people’s personal data. Hackers using this tactic are called social engineers and they attack the weakest of all links: the humans. They use many social engineering tactics, which include using a variety of media and communication channels to break human psychology. They trick and exploit people of their naivety and gain access to their sensitive data.

Social engineering is originally a discipline in social sciences and refers to how human behaviors and attitudes are influenced by governments, media, or even private groups. In today’s world, social engineering is a term that encompasses a range of malicious activities that attack thousands and thousands of victims every now and then.

Why is Social Engineering Becoming Common?

Social engineering is a popular tactic used by hackers to attack sensitive information merely because it is much easier to exploit and trick humans. Hackers find it easier to adopt social engineering than to break into the secured network or system. Experts say that the weakest link in a security system is a human as they have the potential to accept and trust a person at face value. According to a survey, 83% of all cyberattacks in 2019 were through social engineering. This is why social engineering is the biggest 2019 cyber threat you will face.

In simple terms, social engineering means exploiting and manipulating people so that they give their personal information. Hackers find it easier to obtain information from humans themselves than from complex systems. No matter how many doors, locks, or security systems you use to protect your data, if you trust the pizza guy by his appearance and let him in, you are exposing your data and increasing the chances of hacking.

Social engineering includes a range of creative techniques and tactics such as installing malicious software secretly on your device or appearing to be a trustworthy source.

The most common type of social engineering happens through phones and emails. A common tactic is sending emails that install malicious software on your devices. The user has to click the link for the software to download. This is called phishing.

Another tactic is called vishing, where the hacker pretends to be a trusted source and the receiver just hands over their information. Baiting is another common tactic in which the attacker physically installs the software or leaves a malware device, such as a flash drive, through which they pick up all your sensitive information.

If you want to protect yourself from such tactics, then you should opt for security awareness training and penetration testing and monitor personal accounts. You should also not trust anyone with your information or devices.

The Importance of Cybersecurity for Gaming Companies

Why Should You Keep Your Devices Up To Date?