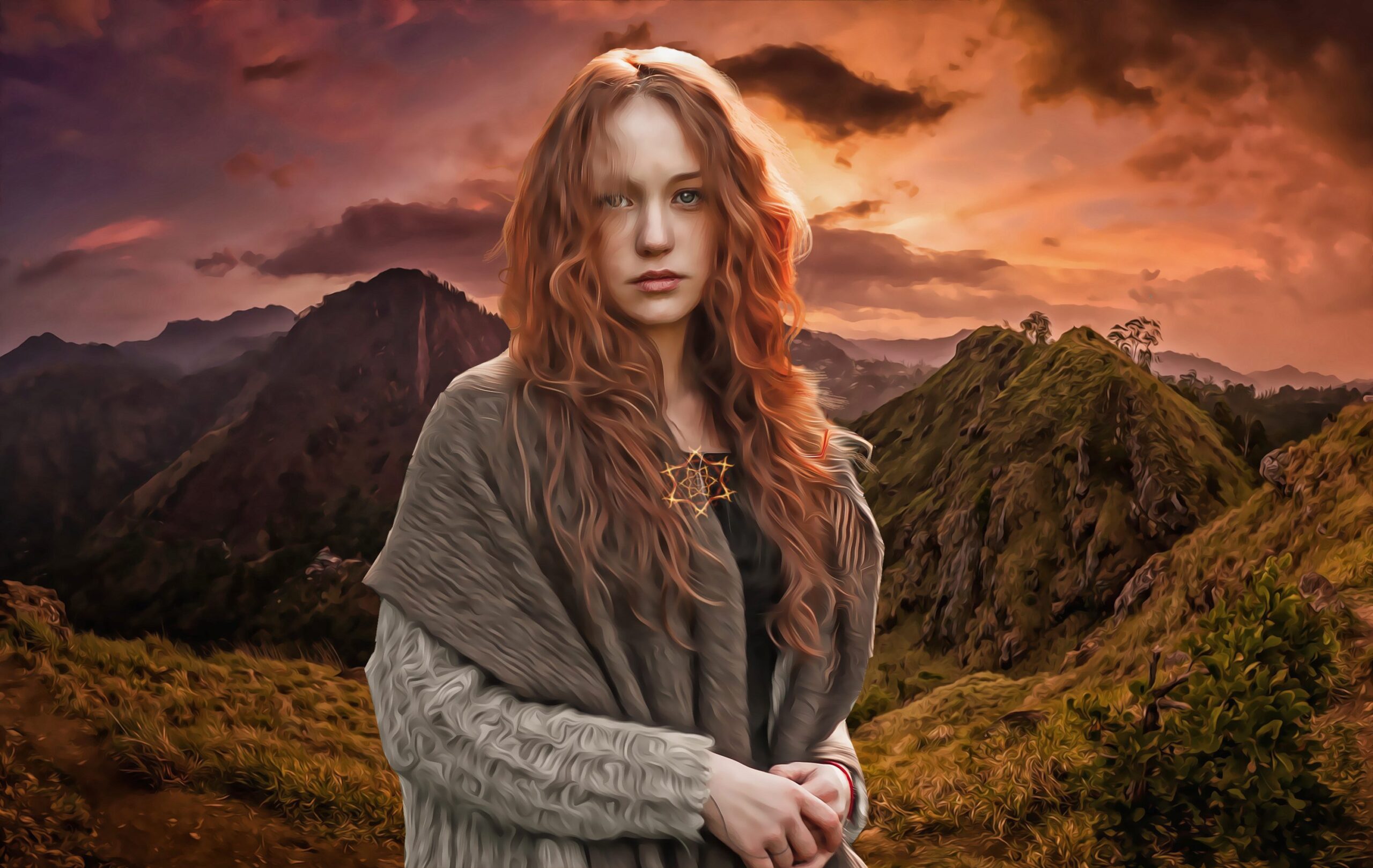 The Relationship Between Pagans, Christians, and Holidays

The holidays of the pagan path are based primarily on the seasonal solstices and lunar cycles. These holidays, collectively, are known by pagans as the Wheel of the Year. Pagans of the past aligned themselves with and embraced the natural ebb and flow of the earth’s patterns. They celebrated a time of planting, a time of nurturing, a time of harvest, and a time of rebirth.

Historically, there’s no question that pagan practices existed for thousands of years before the rise of the Christian faith in the Roman Empire. As Christian rule gained momentum, they co-opted many pagan holidays, using similar story lines with minor alterations.

Christians, trying to win pagans over to the Christian faith, extended familiarity and comfort in incorporating the old ways into the new religion. For example, the pagan holiday of Yule pre-dates the Christian holiday of Christmas, both take place the week of the winter solstice. Where there are 12 days of Christmas, there were the first 12 days of Yule. There are strong parallels and a few slight differences between most Christian and pagan holidays.

Standard Tools and Myths of the Pagan Path

People of all faiths recognize many of the tools used by pagans and witches, the most common of which are items such as the book of shadows, cauldron, wand, and the witch’s broom. However, many of those tools are grossly misunderstood and tainted by time, superstition, and lack of understanding.

The Book of Shadows

Although it may seem mysterious and suspenseful, the witch’s Book of Shadows is sort of like a recipe book and journal all in one. Just as scientists document their theories, experiments, and outcomes, pagans also believe in recording and tracking the results of their work. For example, a pagan might research how to make herbal teas for healing. He or she would then record the ingredients of the beverages, the properties of the components, and their effectiveness in use.

Some practitioners will have a basic Book of Shadows in a spiral notebook or three-ring binder while others possess elaborate books that could be considered eclectic works of art. No matter the form of the book, though, the concept of the Book of Shadows remains that of a diary of magical practices.

One of the most widely recognized tools of the witch is the witch’s broom, also known as a besom. Although some stories are embellished or misrepresented, there is much truth in the connection between witches and their brooms.

The vision of witches flying on broomsticks is not far-fetched, but has less to do with magic spells and more to do with psychedelic spirit quests. Similar to Native American practices, early European pagans used hallucinogenics to accomplish astral travel, a state of mind in which anything is possible for the person under the influence. These alternate states of consciousness are also thought to be responsible for images of witches shape-shifting into animals, although there is a strong connection between pagan beliefs and animal spirits or guides.

As with most brooms of the time, the witch’s broom swept wooden floors in modest structures. Eventually, pagans began using them to clean negative energy from their environment by sweeping the air instead of the floor. Also, many on the pagan path believe that placing a broom beside or over a doorway, with its bristles up, prevents negative energy from entering the space.

The broom represents masculine and feminine energies via the wooden staff, which is a phallic symbol, and the bristles that depict the female body. Therefore, the witch’s broom is a standard tool in pagan weddings, also known as hand fasting, in which the bride and groom literally “jump the broom” as part of the ceremony.

The Importance of Security Products in Today’s World