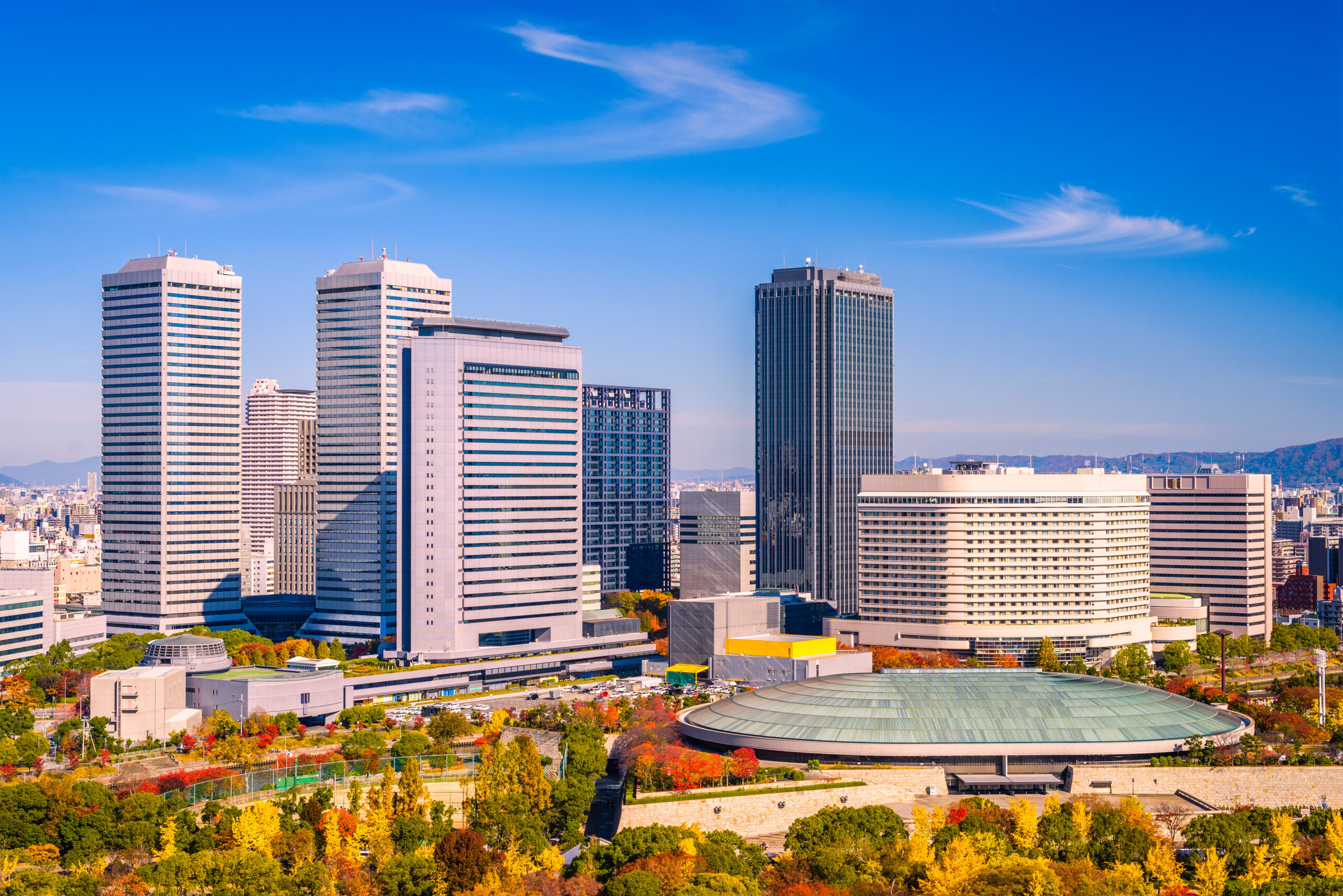 The number of cyberattacks around the world is constantly increasing, which has made it necessary for companies, both big and small, to take cybersecurity more seriously than ever. According to a study conducted at the University of Maryland, is the statistics suggest that a hacker attack happens every 39 seconds. This makes one in three Americans a victim every year.

1) Cybercrime Is On the Rise

An assumption that your company’s cybersecurity is not under any threat is futile. Cybercrime is on the rise, and every business, regardless of what scale they’re operating on, is prone to a cyber attack.

A research assistant at the Douglas and Sarah Allison Center for Foreign and National Security Policy, Riley Walters, has revealed that companies in the U.S. have to bear costs of $15.4 million on average every year as a result of cybercrime attacks.

With cybercrime on the rise, companies must start taking strict measures to strengthen their cybersecurity to keep themselves from having to bear such heavy costs!

Other than the monetary losses that companies have to bear as a result of cyberattacks, they might also lose important confidential information during data breaches. A company cannot afford to lose any of its trade secrets, which is why they need to take adequate measures to protect this information.

According to a joint report by PricewaterhouseCoopers LLP (PwC) and the Center for Responsible Enterprise and Trade (CREATe), the financial losses that result from the theft of trade secrets add up to about 1 to 3% of the U.S. GMP (gross domestic product).

3) Tarnished Reputation of the Companies

it can take years to build a reputation, but seconds to ruin it

Customers put their trust in the companies they work with and provide their personal details such as bank passwords, Social Security Numbers, and other sensitive data. When there is a security breach, identity theft becomes a very real possibility.

Hackers use the personal information of thousands of customers for personal gain, which puts the customer’s privacy and safety at risk.

Any company worth their stock will have has hundreds and thousands of gigabytes of data on their systems, a loss of which can result in massive monetary losses, and at times, the shutting down of the business. These losses are sometimes the result of malicious cyber attacks. Since these cyber-attacks are now on the rise, all companies should consider taking adequate precautionary measures to tighten up their cybersecurity.

Cyber Security is Everyone’s Responsibility and Here’s Why

Why DevSecOps Matters and What Are Its Benefits?