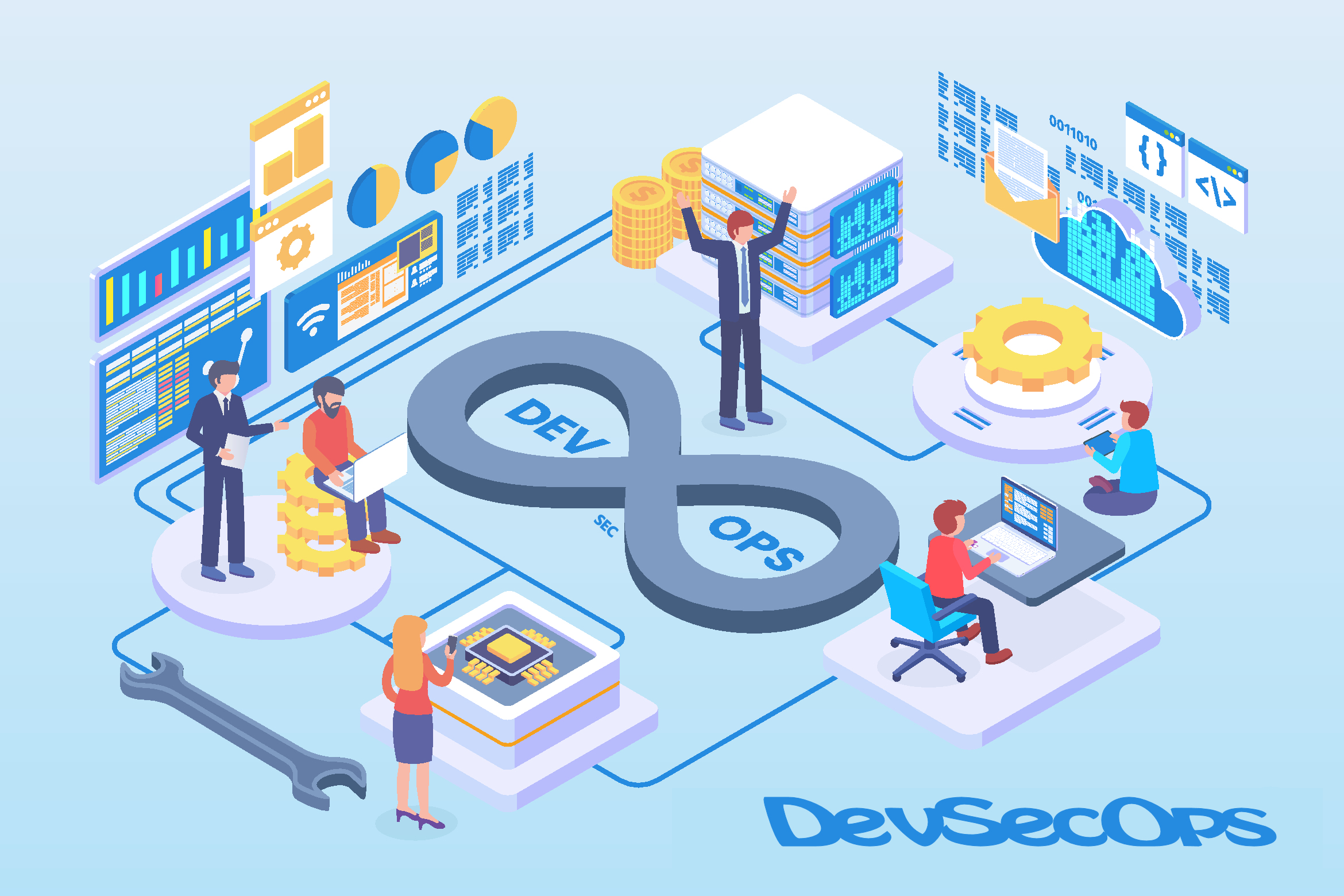 DevSecOps is all the rage right now, but behind the term is a real approach aimed at providing greater value and security to any organization. DevSecOps is short for Development, Security, and Operations. It’s a philosophy aimed at integrating security practices within the DevOps structure. It implies that everyone within an organization should be held accountable when it comes to the implementation and meeting the objectives of all three aspects.

Continue reading to learn more about why DevSecOps matters to your organization and what its main benefits are.

Cybercrime is more common now than ever. Computers and networks are subject to malicious attacks at a rate of one every 39 seconds. 78% of surveyed organizations said that they were victims of a successful cyberattack in 2018. Cybercriminals are changing tactics and so should organizations if they want to avoid the bottle-net effect of employing older security models on the modern continuous delivery pipeline.

DevSecOps is a natural response to this and helps goal bridge the gaps between IT and security infrastructure while ensuring the efficient and safe delivery of code.

The digital ecosystem is getting more complex and increasingly decentralized. Even with careful implementation of due diligence best practices on part of your developers, it is simply impossible for them to check the sheer volume of the data in employ without there being some sort of define security protocol and automation in place.

An integrated DevSecOps approach to workflow can help developers find bugs and other vulnerabilities early in a project and remedy it before work on the rest of the modules.

A lot of time, money and effort gets wasted when it is found that a certain required library, component or script is potentially vulnerable or requires another that might be so mid-way through the project.

With the DevSecOps approach, your developers have this knowledge upfront and are better able to assess the potential risk of integration. Thus, helping save hours and resources in terms of delays or starting the project again from scratch.

Leveraging the power of open-Source opens your project to contributions from anyone but that ‘anyone’ can sometimes also include dangerous cybercriminals. They can place malicious code in the software and make its users more vulnerable to cyber-attacks.

There is no way to know which of the components within an open-source project is compromised without an automated tool is place. Adopting a DevSecOps approach allows an organization the embarrassment of a compromised open-source platform while educating developers on the best practices to ensure a more robust open-source design.

In an ever-evolving and fast-paced digital environment, DevSecOps aims to aid organizations in their security goals and create a more robust and secure code pipeline.

How to have the Best Stargazing Experience from a Backyard Observatory

Cyber Crime in the Financial Sector